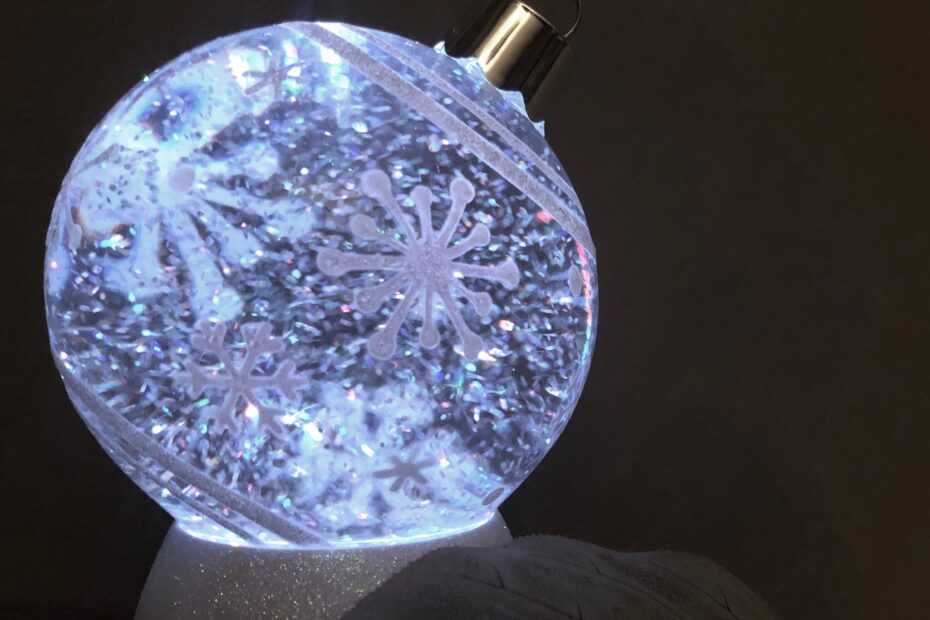 (published over his objections) 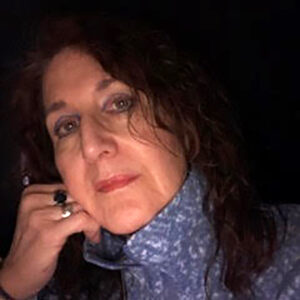 Cynthia Rickard
Editor, No Holds Barred
Cynthia started a 41-year career with The Vindicator in Youngstown as a news reporter, and served as the paper’s first and only Warren Bureau Chief and Trumbull County columnist, then as Trumbull, Columbiana and Pennsylvania, and City editor, and was night and online editor when the newspaper closed its doors Aug. 31, 2019.